A Visit to the Toledo Zoo 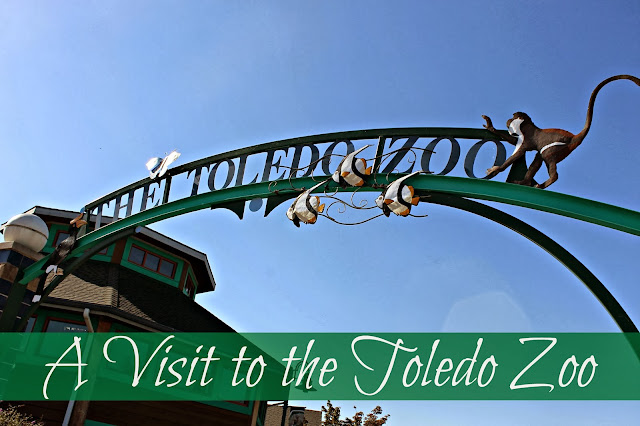 Hi all!  As a field trip, Elizabeth and I went to the Toledo zoo yesterday. 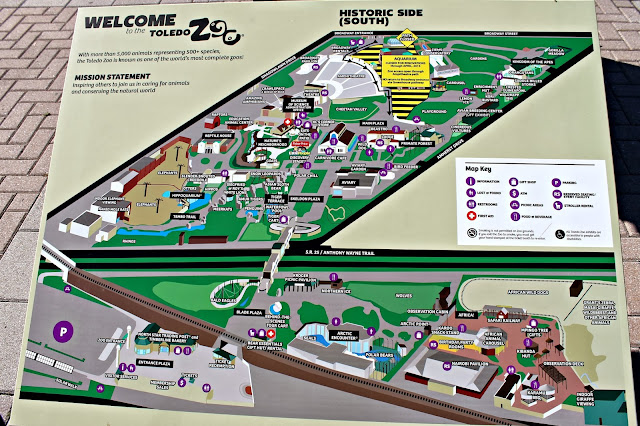 We started on north (bottom) side, in the Arctic Encounter. 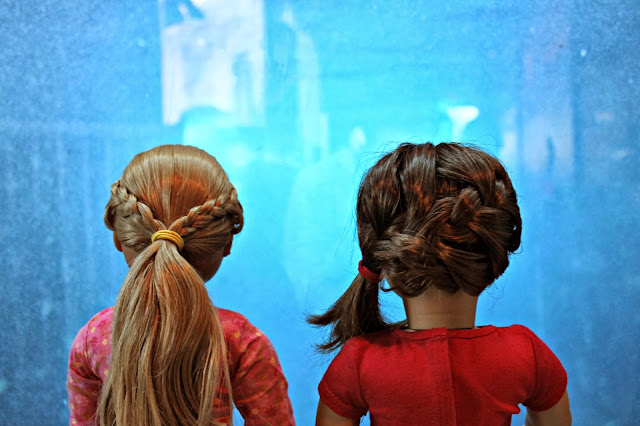 "Where are the seals?" I asked.
"Be patient.  You'll see them in a minuet." my sister told me. 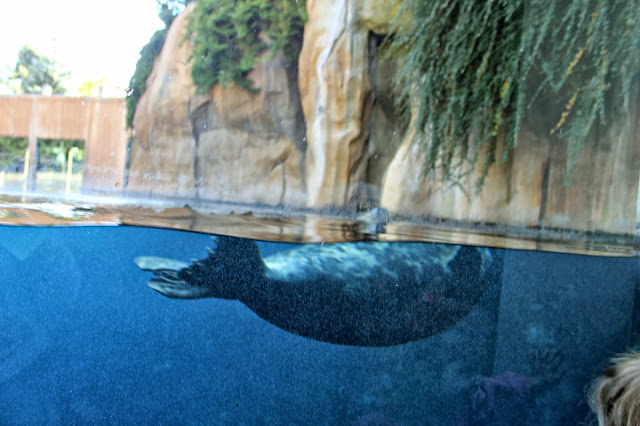 "Good, there one is." I said, snapping a picture. 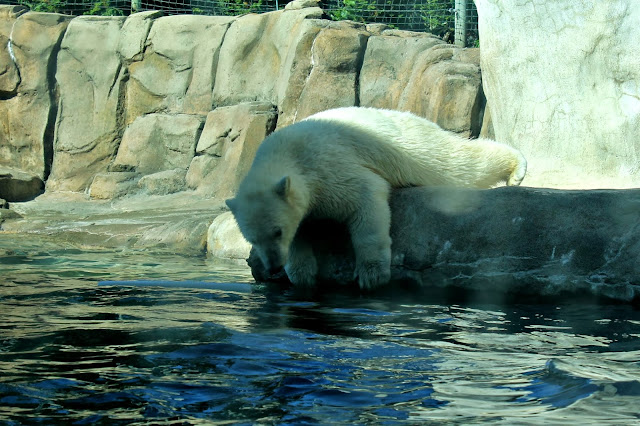 The polar bear cubs were very entertaining.  I was standing with my back to the thick glass when Elizabeth suddenly pointed behind me.
"He's right behind you!" she said.  I screamed, and jumped back, only to remember that the polar bear was on the other side of the wall. 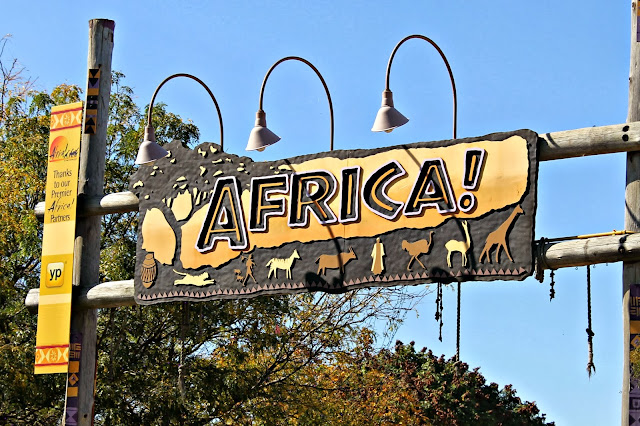 Next we stopped at the Africa exhibit. 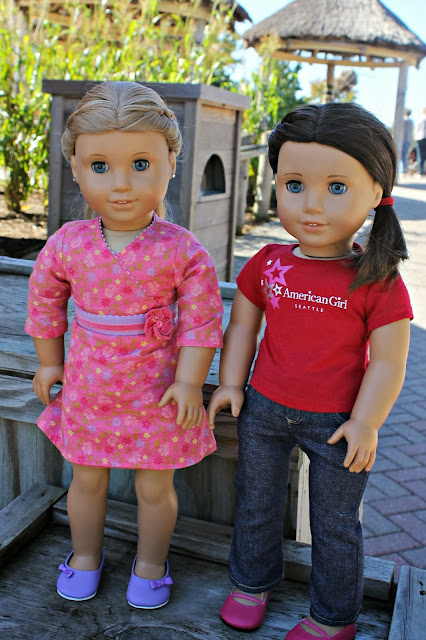 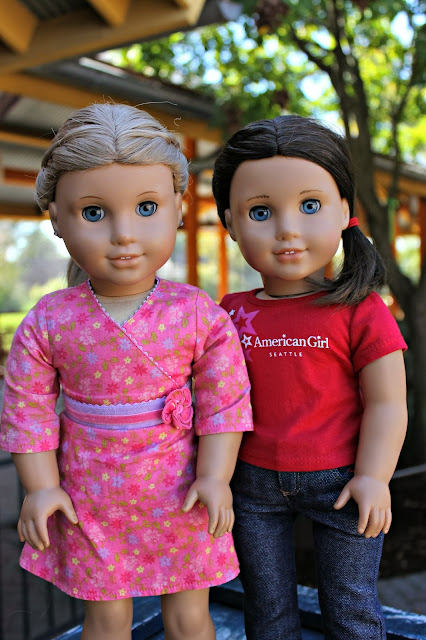 Where we rode a educational train ride. 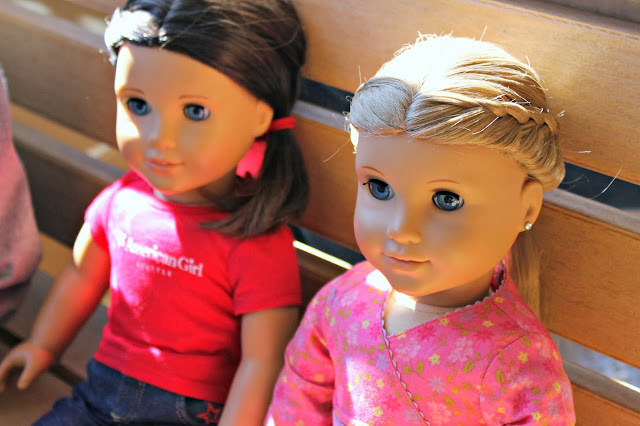 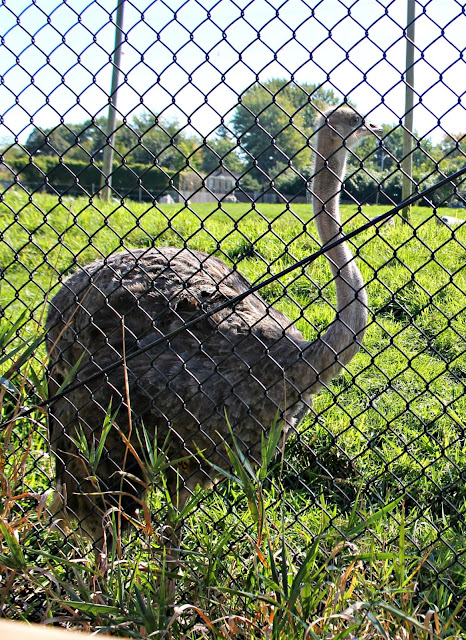 On our ride, an ostrich walked right next to the fence, when Elizabeth snapped this great picture. 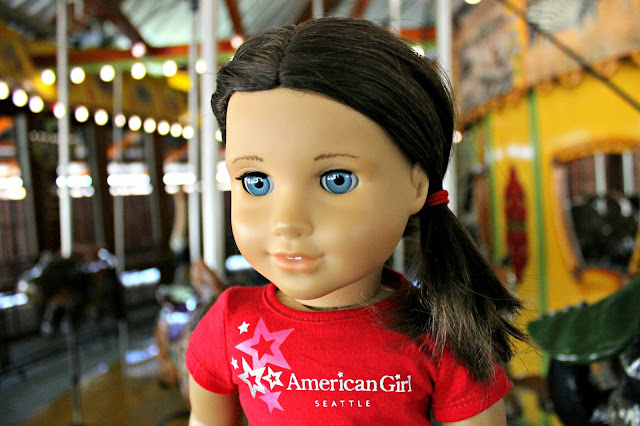 The train ticket included a ride on the carousel. 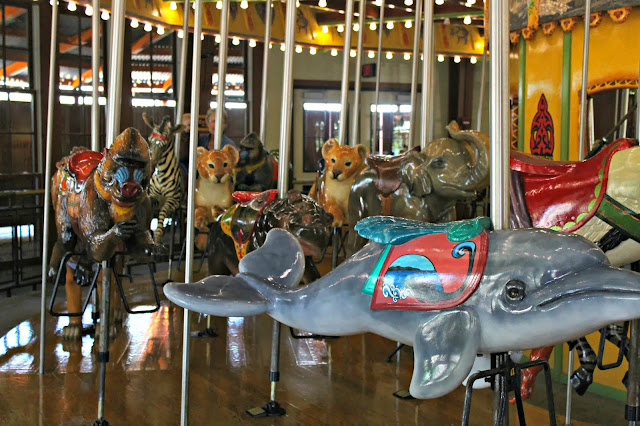 But instead of boring horses, this zoo carousel let you ride upon many different animals.  I chose the zebra. 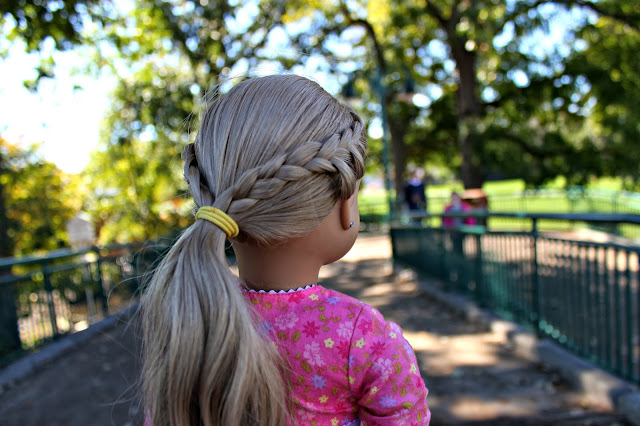 We headed to the opposite side of the zoo.
"Smile, Chrissa." Elizabeth encouraged as she raised out camera to her eyes to take a picture.  "It's not working."  Checking the battery power, Elizabeth found that the battery was dead.
"It's dead?" I asked.
"Dead as a doorknob dead." my sister replied, her smile gone.
"We haven't charged the battery for a while." I said. "I should have checked it before we left." I added sadly.  Even though we were without camera battery, Elizabeth and I still had a great time at the Toledo Zoo.
Do you like zoos? 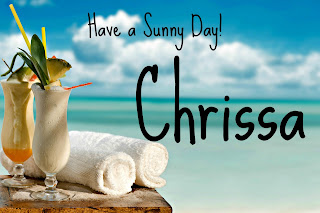 Posted by The Edwards girls at 8:18 PM

Thank you for taking time to check out our blog! We love hearing your thoughts or questions, but please respect others by not using foul or discouraging language. As the saying goes, If you don't have anything nice to say, don't say anything at all. We can (and will) delete inappropriate comments.
Thank you!
~Elizabeth and Chrissa Edwards

Favorite Posts on the Saltys